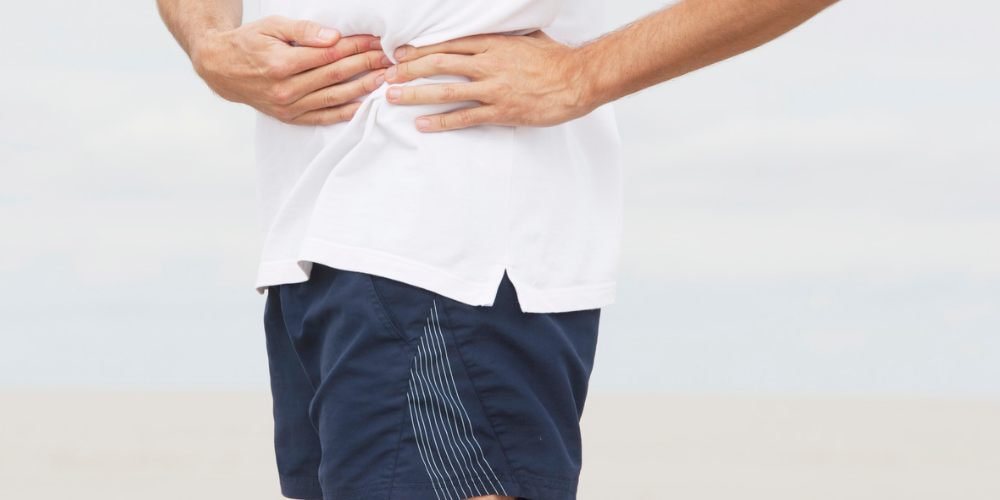 Stitches are very common among people who run or participate in sports that involve running.
They are so common that it’s estimated that one in five people will experience a stitch during a
long distance running event.

A stitch is painful for anyone who experiences it and is usually described as a sharp, stabbing pain
that is predominantly located in the side at the border of the ribs, although more rarely, can
sometimes be felt in the tip of the shoulder.

The pain is usually short lived and subsides after a few minutes though there have been cases where a dull pain can remain for several days if the stitch was particularly severe.

So what is it?

We are not entirely sure. There are a few theories, the most accepted for some time was that the diaphragm was not receiving enough blood though this is not well supported now.

Stitches affect people of all fitness levels, though are less common in fitter people as well as older
people. They can occur in any mid to high intensity exercise though are usually associated with
exercise that involves running. 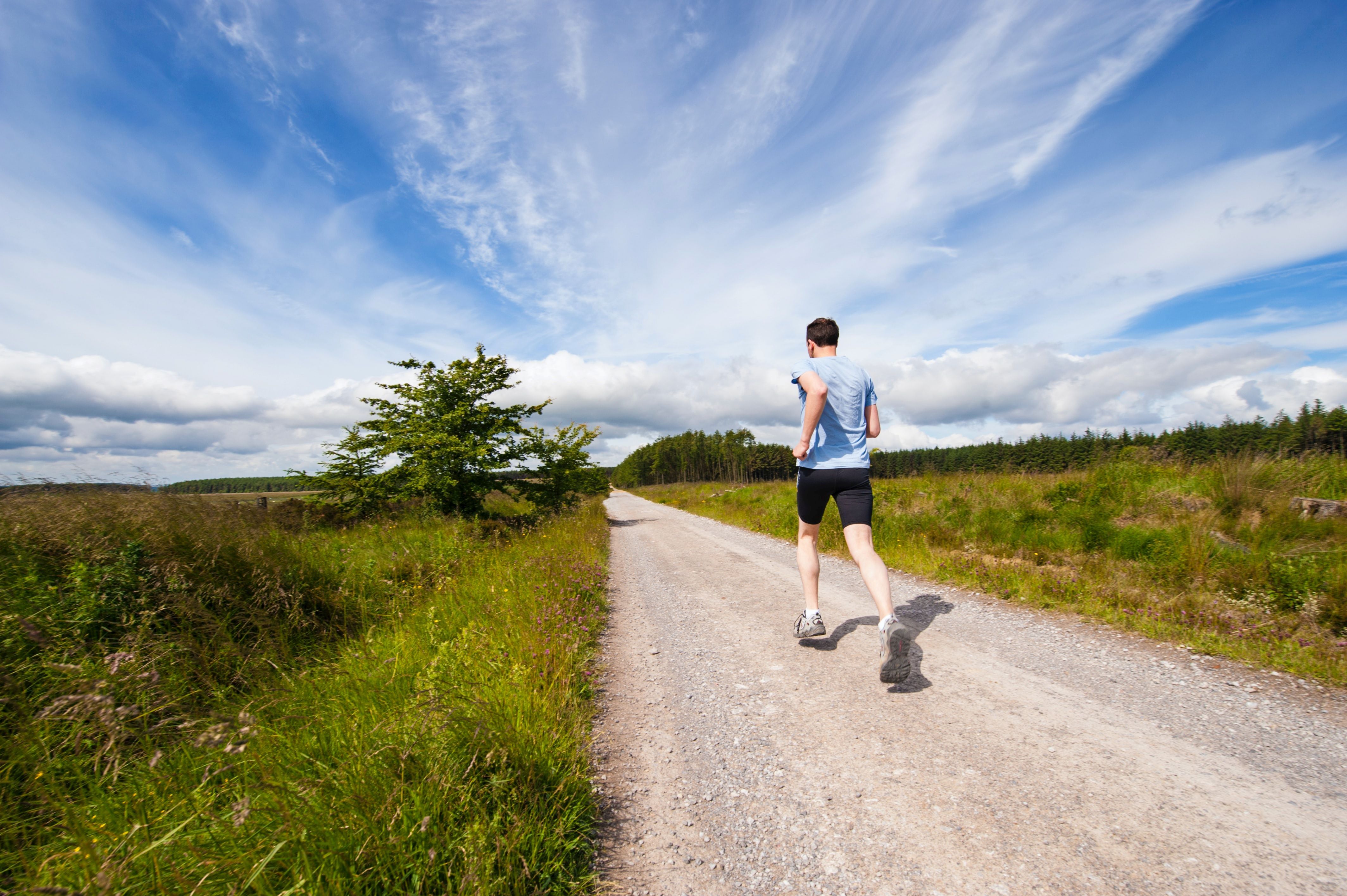 What can be done to help a stitch?

Despite not knowing the exact cause of a stitch, there are some things you can do to help prevent or ease the symptoms of one.

Being and staying hydrated for up to 12 hours before exercise and performing a good warm up are the key preventative measures. 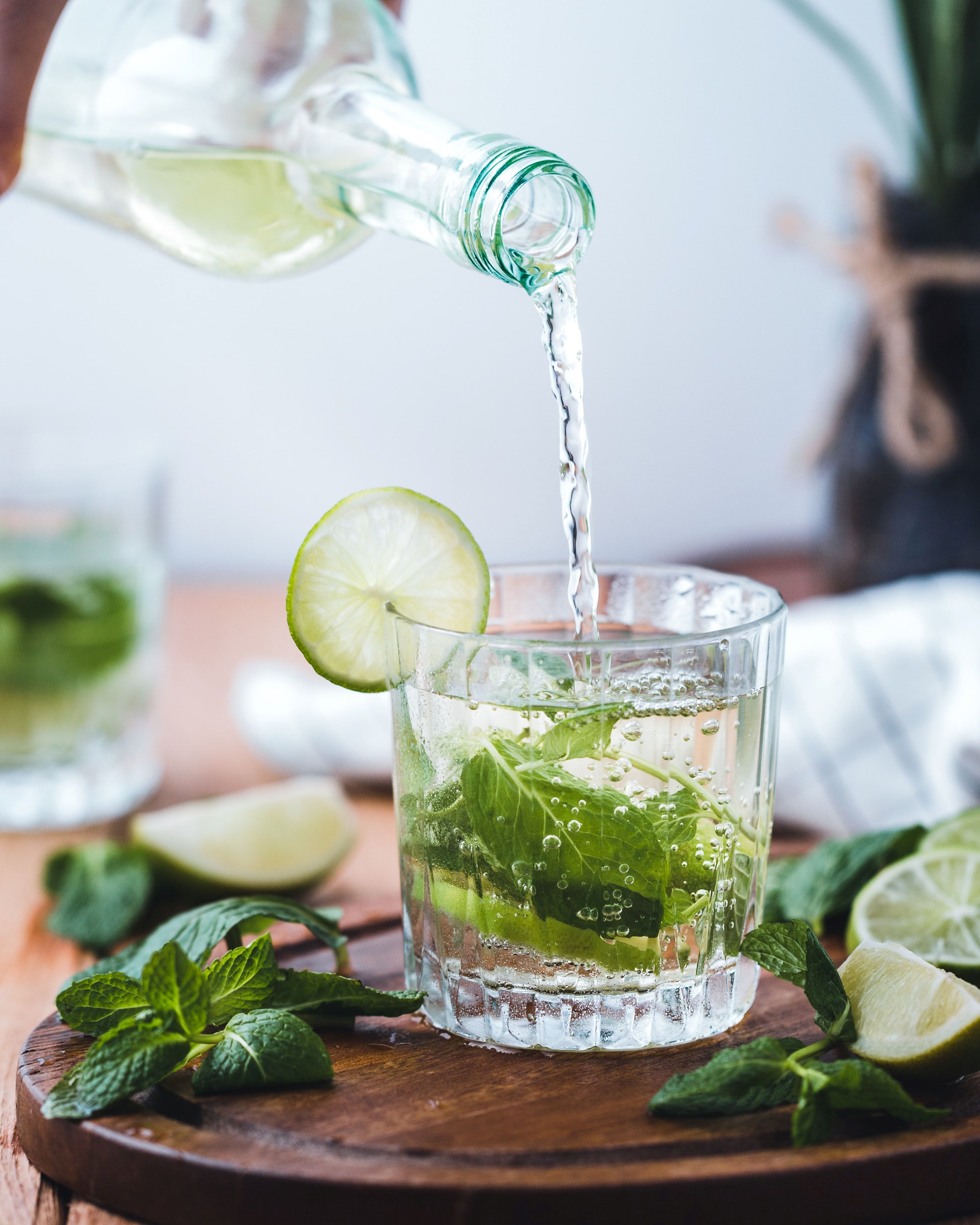 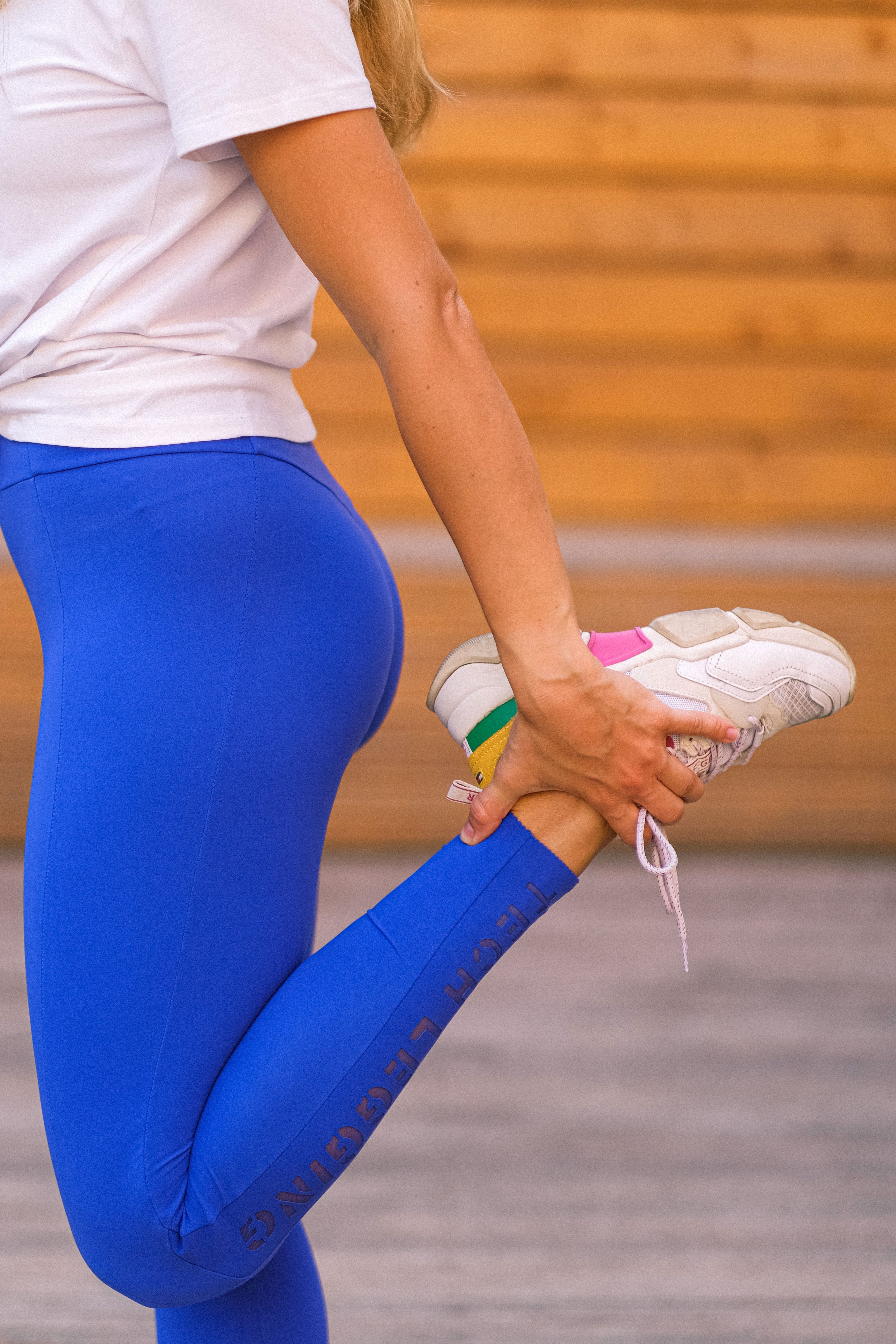 Having some food eaten prior to exercise is important for energy stores, but eating too large a meal too soon before exercise may have a more negative effect. In general avoid eating 2 hours before
exercise while only consuming small amounts of fluids in that time frame.

While experiencing a stitch, the easiest thing to do in most situations is to take a short break from the exercise, slow down or even stop running. 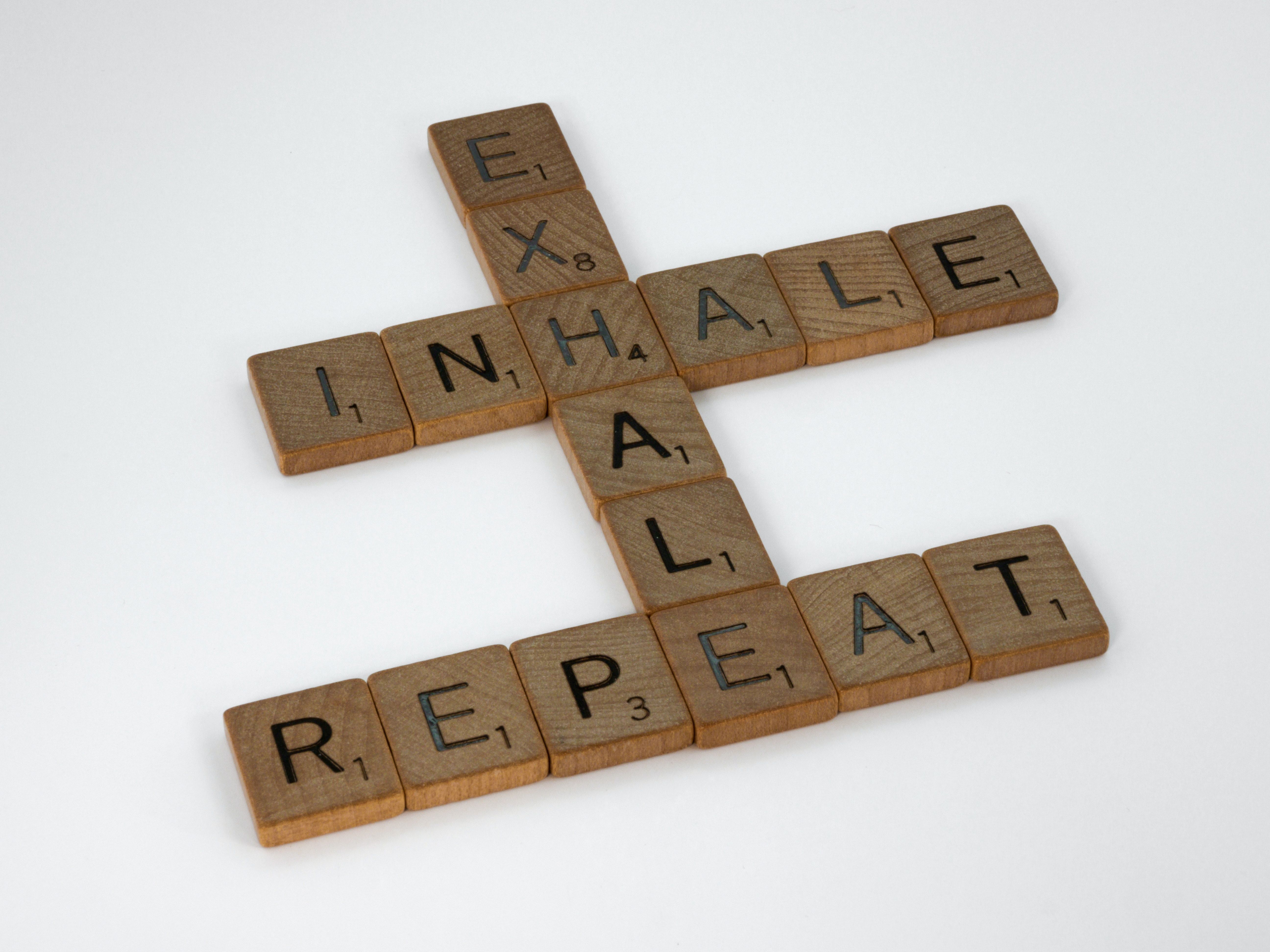 Breathing is also important, putting an emphasis on diaphragmatic
or belly breathing.

Generally speaking, improving overall fitness levels should help but unfortunately for the most part
stitches are an unavoidable part of exercise.

Subscribe to our newsletter and stay up to date with the latest news!

We use cookies to ensure that we give you the best experience on our website. If you continue to use this site we will assume that you are happy with it.AcceptDeclineCookies Policy
You can revoke your consent any time using the Revoke consent button.Revoke consent