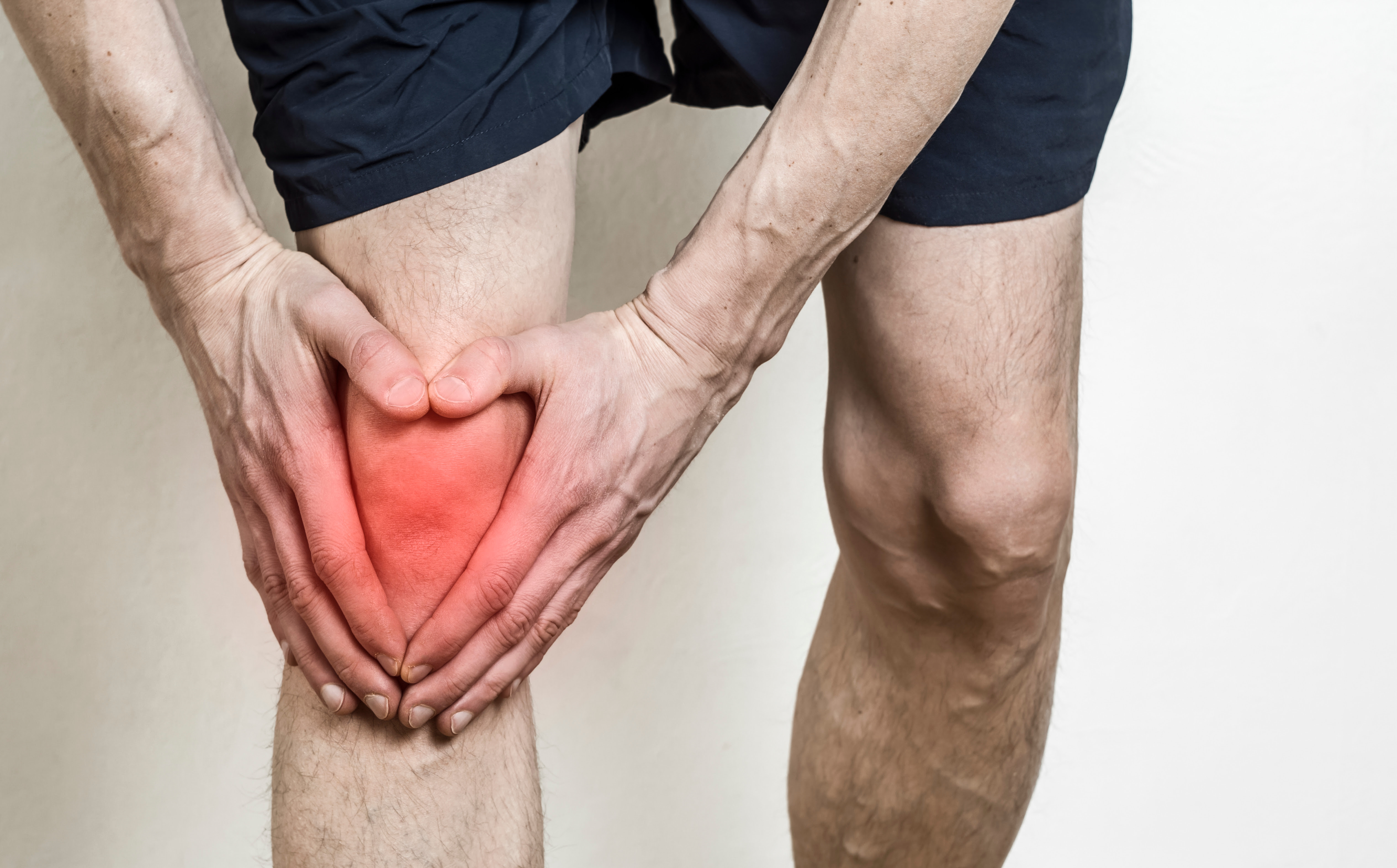 The anterior cruciate ligament is one of the most important structures of the knee. It is subject to high forces in the knee which is aided by the PCL and the two lateral ligaments to give stability to the knee. Its function is to prevent excess anterior translation of the knee (to stop the femur from gliding too far forward) and provide some rotational stability.

It is also a very well-known injury as some high profile athletes have ruptured this ligament including Tiger woods, Michael Owen, Tom Brady and Zlatan Ibrahimovic to name a few. 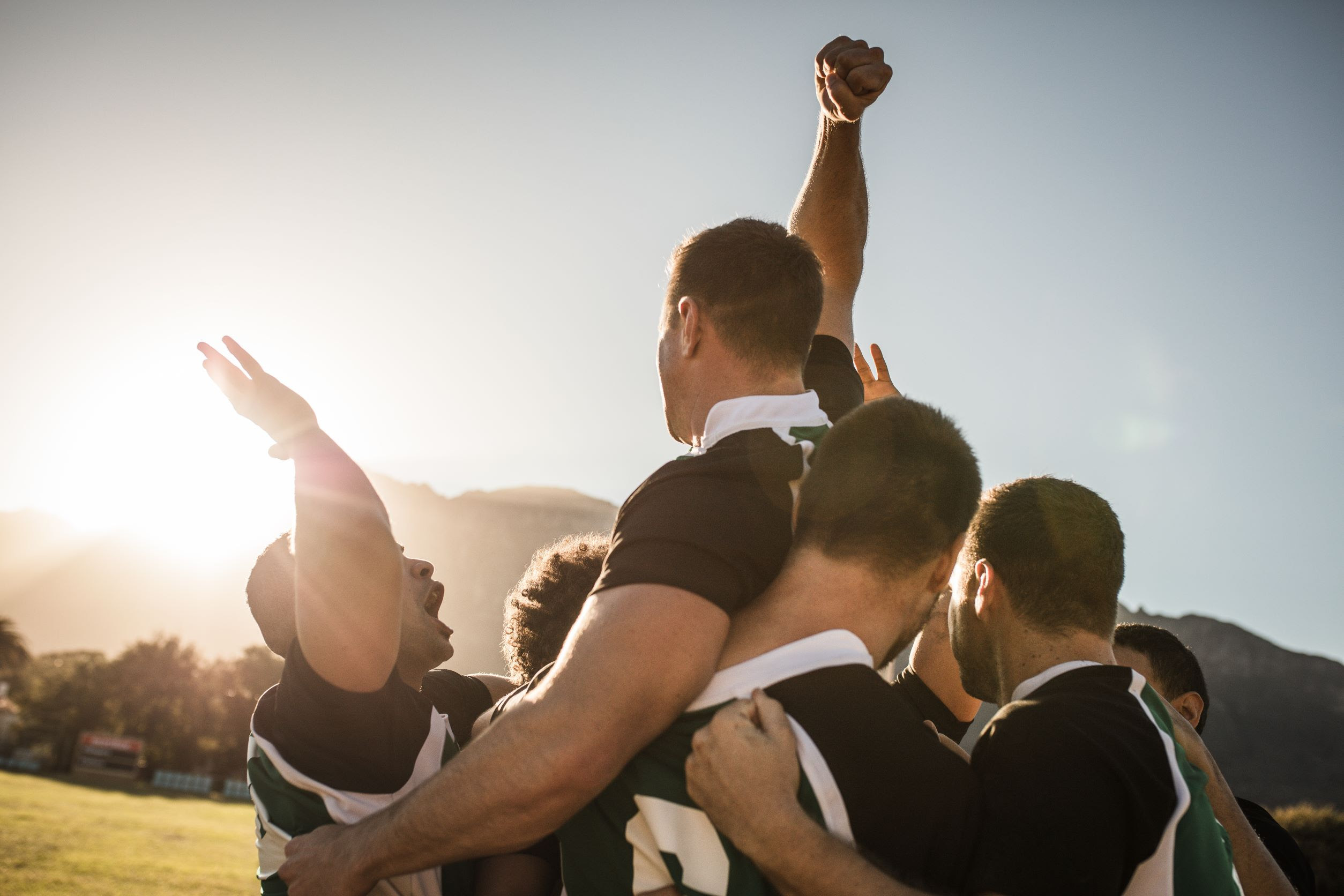 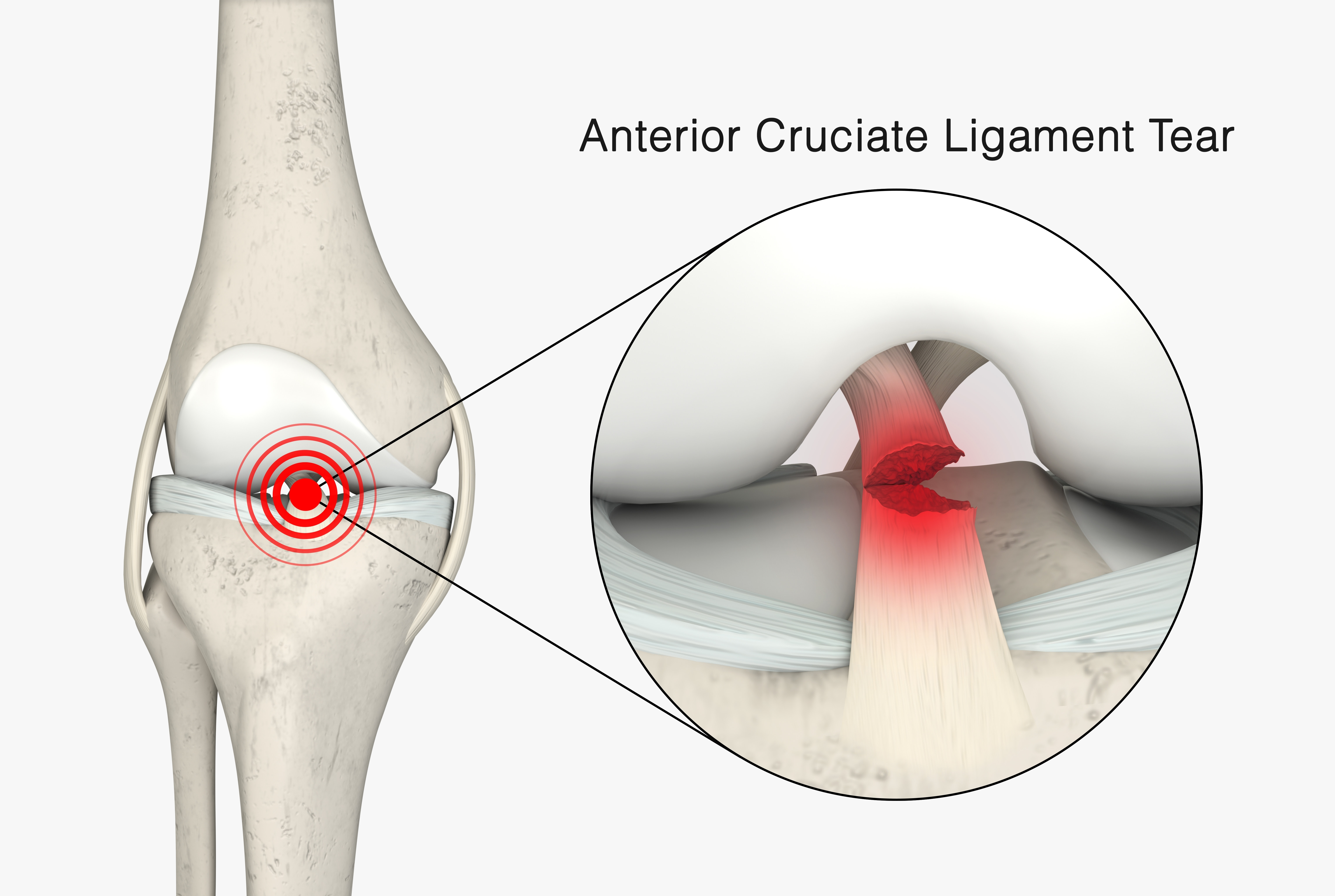 There are several studies that suggest approximately half of all ACL injuries are non-contact injuries. The most common mechanism is to plant the foot when slowing down from a run and twisting the knee to change to direction. Team ball sports with multi – directional movement have a higher incident rate compared to individual sports. 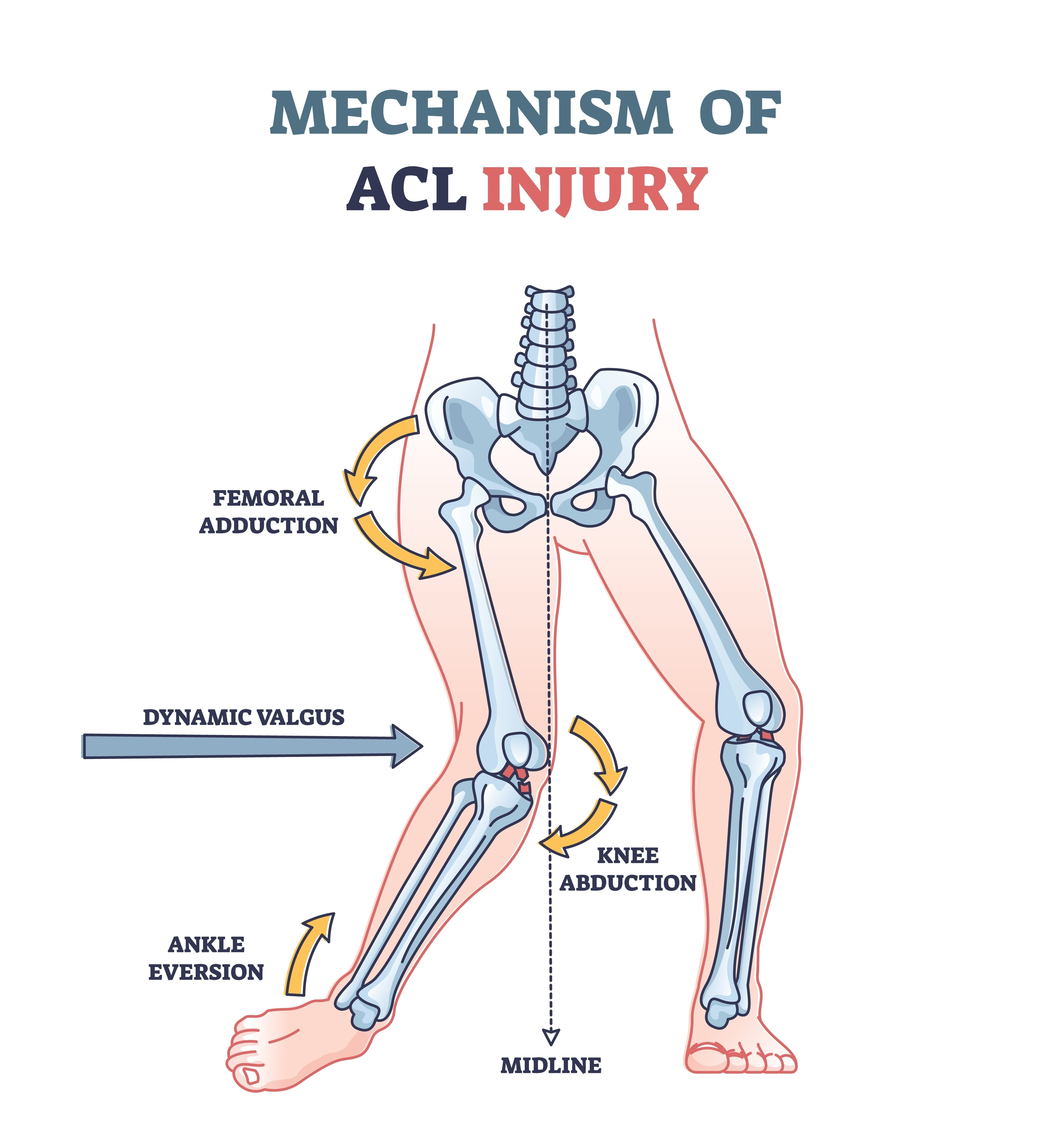 There is also a higher proportion of female athletes with this injury compared to male athletes. Some studies suggest the Q angle may play a role in this. Meaning that if the athlete has a wider pelvis this will cause an increased angle towards the knee. This puts greater forces through the knee with pivot shift movements which leaves the athlete more susceptible to ACL injuries.

Usually with an ACL rupture the knee will swell very quickly as it has a good blood supply. This should be followed up with an MRI to confirm the extent of the injury. 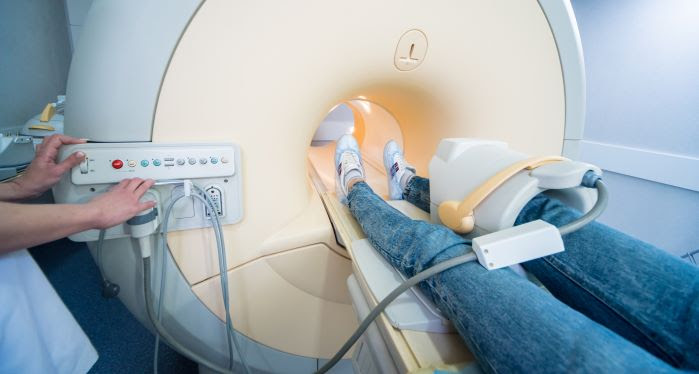 From here the GP will refer you to a consultant to discuss the option of surgery. While waiting for surgery the gold standard would be to see a physio to start a rehabilitation program to get the knee as strong as possible pre op. From surgery to return to play is approximately a 9 month rehabilitation process guided by your Physiotherapist.

It should also be noted that surgery is not the only option. There are many people who chose to just rehab the knee which generally has great success. However most athletes who are looking to return to play sports most commonly opt for the surgery to allow for improved stability and control.

Get in touch with us at Galway Bay Physio on  091 569 706 or visit us at  galwaybayphysio.ie to book an appointment,
and we will be able to help you with any pain you may be experiencing.

Subscribe to our newsletter and stay up to date with the latest news!